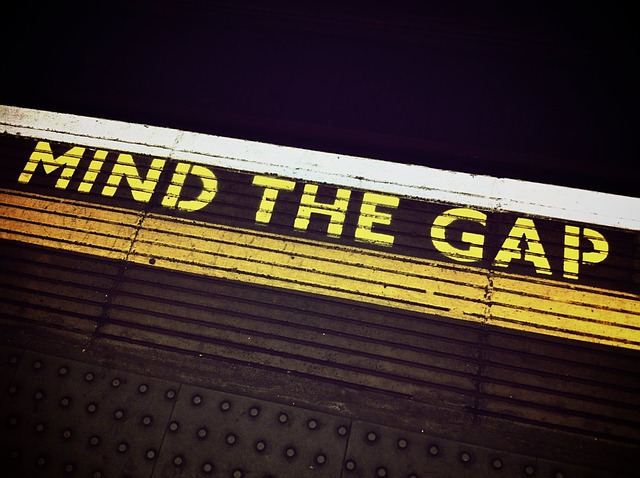 Employer initiatives, government policies, and legislation are all needed to help close the gender gap in retirement. While the Senate inquiry and Budget proposals seem to be paving the way, more needs to be done, Jessica Amir finds.

It is no secret that women retire with over 50 per cent less superannuation than men, with many blaming the gender wage gap, time out from the workforce, and workforce participation as the main causes.

Over the past year, efforts to help reduce the gender gap in retirement seem to have gained traction, with both the Senate inquiry into the economic security for women, and the 2016 Federal Budget touching on the issues, and proposing policies to close the gap.

However, the Australian Institute of Superannuation Trustees (AIST) believes that defining the objective of super and introducing the Low Income Superannuation Tax Offset (LISTO) would not be enough to help women.

The Senate inquiry into the economic security of women in retirement found that women were at risk of becoming homeless in retirement, suffered housing stress, poverty, and had not advanced their careers as far as men.

Despite the Senate inquiry making 19 recommendations to the government to close the gap, as well as this year’s Federal Budget proposals, AIST senior policy adviser, Karen Volpato, said the government needed to address why the gap was not reducing.

Volpato called on the government to introduce new key superannuation, welfare and employment policies, and to have a secondary superannuation objective for women put in place.

“You can’t just have a super system objective. You need goals and there needs to be a secondary objective that addresses the gender gap,” Volpato said.

She said perhaps women would not be out of the workforce for as long (after having children), if the government devoted more funds to early education and childcare.

Volpato noted that the Organisation for Economic Co-Operation and Development (OECD) and the United Nations Children’s Emergency Fund (UNICEF) recommended that a country should devote one per cent of its gross domestic product (GDP) to early childcare funding.

She said Australia only devoted 0.6 per cent to early childcare and ranked eighth out of 34 countries in terms of how much maternity leave was paid.

Commenting on the Budget proposals, SMSF Association chief executive, Andrea Slattery, said she wanted the concessional caps raised above $25,000 for those over the age of 50 so that women could catch up later in life.

“I would also like to see less red tape and less of a compliance focus, as a lot of initiative is drowned out by compliance and new legislation. More of the focus should be put on helping customers make better informed decisions,” she said.

Slattery noted some of the changes that would come into effect from 1 July 2017 that could improve women’s retirement were:

The five-year carry forward concessional contribution rule if an employee did not contribute $25,000 in a financial year;

The same contribution acceptance rules for all individuals aged up to 75.

Doyle urged the government to consider making a household concessional and non-concessional cap.

For example, if one partner earned a “good income”, they should be able to top up their spouses’ super under the same cap, she said.

WHAT CAN EMPLOYERS DO?

WGEA director, Libby Lyons, said: “I urge that all employers recognise that they can take immediate action and improve the security of their female employees in retirement”.

She said industry bodies and organisations should conduct a pay gap analysis to determine and address where the gap hot spots lied.

Lyons noted that employers were not required to pay superannuation guarantee (SG) payments during parental leave, or if an employee earned less than $450 a month or worked 30 hours or less.

However, she said some organisations had taken steps to help their employees when taking parental leave.

“For example, REA Group pays superannuation for the entire period of its employee’s parental leave, both paid and unpaid, for up to 12 months,” Lyons said.

She said other companies could adopt a similar strategy or at least pay a percentage of SG while an employee was on parental leave, and create return-to-work programs to help women re-engage with the workforce after parental leave.

Lyons added that females made up only 27.5 per cent of the top three levels of management in the country.

“There are many strategies employers can take to reduce the superannuation gap, such as implementing flexible working policies which allow women and men to meet demands at home and at work, setting targets to improve the number of women in leadership, and enabling management positions to be worked part-time,” she said.

THE SINGLE AND THE DIVORCED

Willis Towers Watson head of large client relationships, Andrew Boal, said when it came to retirement inequality, it was a government issue that involved welfare and employment policy changes.

Boal said the major reason for the gender gap in retirement and super was the pay disparity between men and women, and single women were affected the most.

According to the Australian Bureau of Statistics (ABS), the current gender pay gap was at 16.2 per cent, down 1.7 per cent from 2015.

“If you are a low income earner in the workforce, one of the solutions is to save more [for retirement], but for this [single female] segment of our population, saving more is not an option,” Boal said.

“They are aiming to put food on the table and pay for rent. So they can’t save for retirement.”

Boal said the gender gap was often exacerbated after a divorce or separation when the assets were split.

“Anecdotally, the wife keeps the house. The husband keeps the super,” he said.

He said couples could instead split their combined super 50/50 and the house 50/50, but that would of course involve selling the home.

“That brings me to the equation that home equity is another source of income for retirement, providing that we have a financially efficient system of reverse mortgages and other home equity access schemes,” Boal said.

“In due course the government could look at how home equity could be used to subsidise retirement income.”